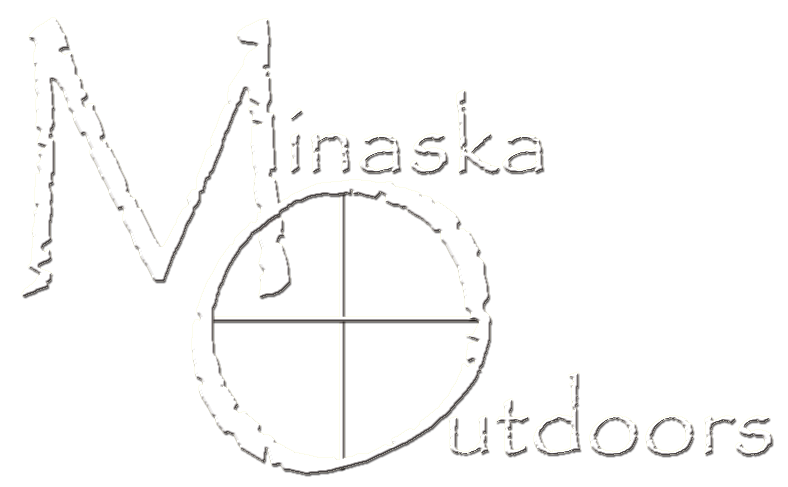 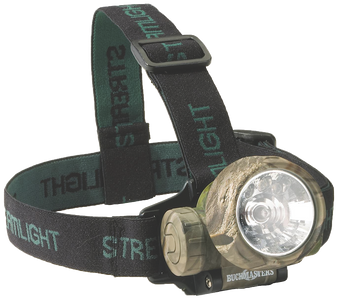 The Streamlight Buckmasters Trident headlamp was developed for use in the great outdoors. It was developed in conjunction with Buckmasters, one of the premiere hunting enthusiast organizations in the USA. The Streamlight Buckmasters Trident has many features that keep you safe. It offers hands-free lighting with a 90 degree tilting head and has a super-bright C4 LED and three safety green LEDs. The housing is encased in a water-resistant lightweight thermoplastic construction covered in Realtree Hardwoods Green High Definition HD camo. Green LEDs are popular with hunters and fishers, because green LEDs will not spook game. Green LED will not attract bugs. It is also useful in covert operations because green LED can be hard to detect. Another use of green LEDs is its usefulness in a smoke filled environment.